What is worth doing?

Why does haute couture exist? We frequently make fun of models that wear absurd designs and walk the runways. “Who wears these?” we say. Why is such a large amount of money spent on something worthless? Well, I am going to argue that this is no different than copious amounts of funding paid to scientific research. If you’re convinced of the latter, you must agree to the former. You may be scratching your head or searching for mine. Maybe you want to bonk me on the head and bring me back to my senses. But, allow me to make my case.

I see a common thread among the two. Haute couture and scientific research are both forming concentrated forms of abstract ideas. They are brewing stones, powdered concentrates out of the boiling pot of absurdity. It is not random. Scientists would pass on their knowledge to industrial researchers and engineers who would make products out of them. The original ideas would be used in a diluted form. 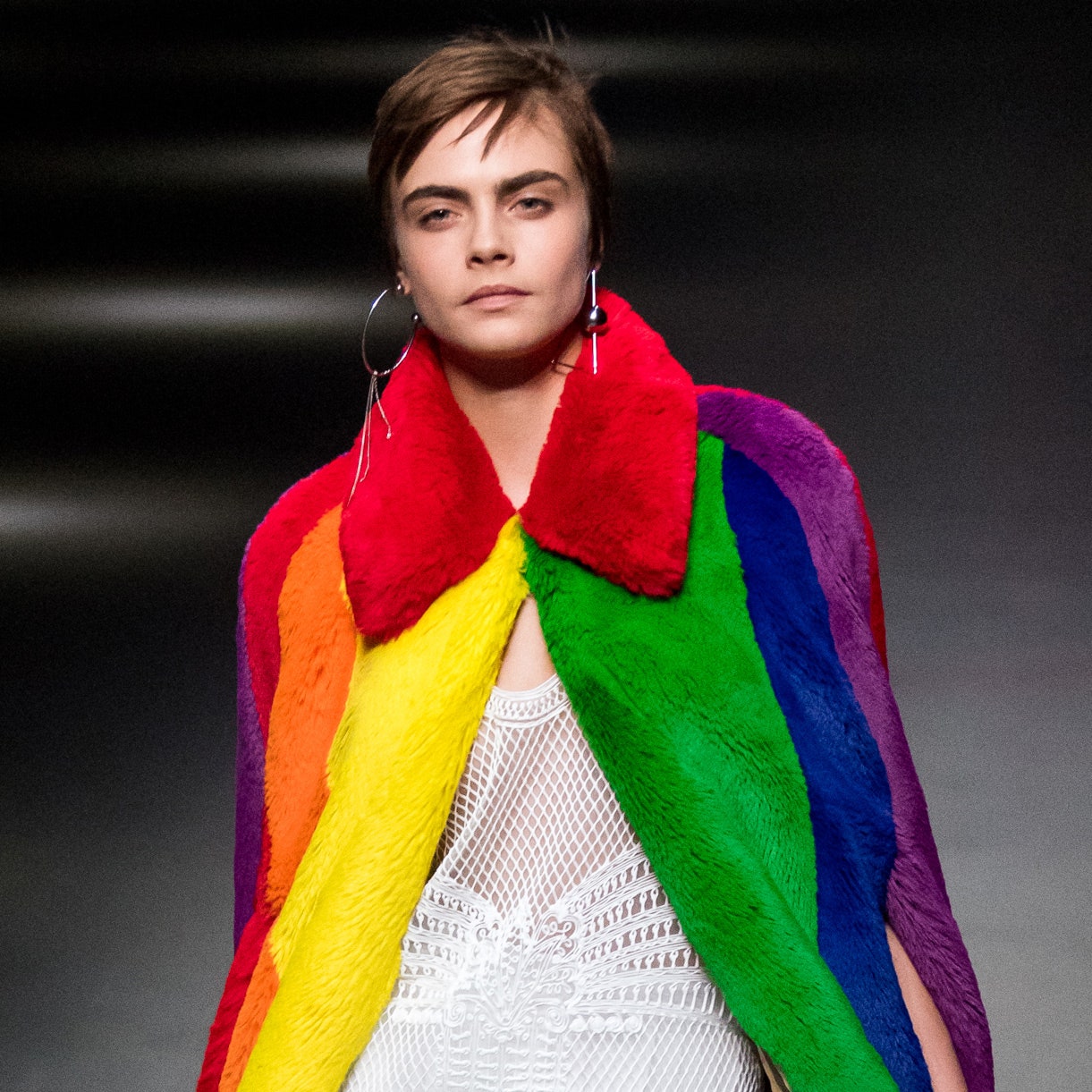 Have a look at this picture of Cara Delevingne wearing a rainbow fur coat demonstrating alliance with the Pride movement. Are they going to see someone wearing this in your local pub? Probably not. But you have probably already seen the rainbow flag mastered on casual wear. They are plastered across the chest or sleeves of your garden-variety tees and sweaters. Mass production shops took the extreme idea in moderation and served it to you.

Quantum Mechanics was an abstract idea a century ago. Its imagined applications were absurd, rule-bending. A century later, we are getting closer and closer to those fantasies. But meanwhile, perhaps the most common use of it today is in solid-state devices. The processor in your computing device, the detector in the camera on that device are all excellent examples.

Have I led you to believe that it is more worth doing abstract things which millions can inspire from? If so, that is not the intent. I’ll remind you of a 1972 article “More is Different” by Paul Anderson. He argues against the reductionist philosophy. “Psychology is not applied biology, nor is biology applied chemistry” he notes. At each stage of this dilution of ideas, nuances arise which require just as complex human effort as the most abstract stage. It takes a diluted form of a pure idea as one input. It is not its entire identity. The invention of camera sensors requires an engineer’s version of quantum mechanics, yes. But that is not sufficient knowledge to reconstruct the device from scratch.

So, what is worth doing? Everything.