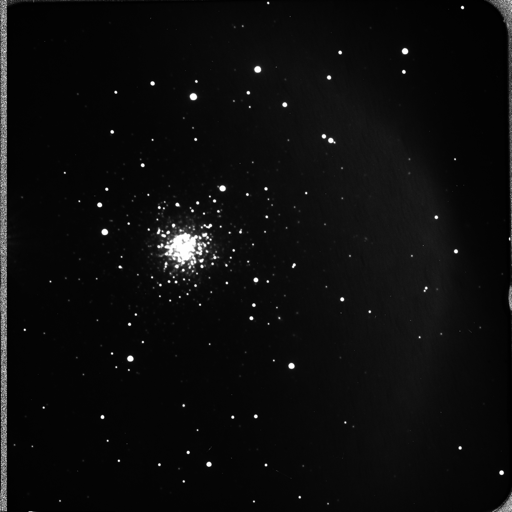 Mankind has a specific interest in exoplanets driven by the assumption that life can only originate and exist on planets. A detailed catalogue of RR Lyrae stars could help get information about the origin of the cluster, and we have an opportunity to detect microlensing(ML) events which indicate existence of exoplanets in the GC.

The usual reasons that are brought forward to explain the lack of cluster planets are high stellar densities leading to high interaction rate and disruption of forming planetary systems, or even inhibition of planetary formation due to the truncation of protoplanetary disks. In globular clusters, low intrinsic metallicities could be the reason for absence of planets. However, metal-rich OCs NGC6791 ([Fe/H]=0.3) and NGC 6940 ([Fe/H]=0.3) were the subject of a number of transit surveys with null results, while a relatively metal-poor GC M4 ([Fe/H] $\sim -1.2$) hosts a planet.

Thus, search is usually futile in metal poor old GCs but there is a chance of discovering a population of free floating planets (FFPs) caused by tidal disruption of planetary systems.

NGC 2419 is one of the most distant and luminous globular clusters in our galaxy. With an absolute visual magnitude $M_V \sim -9.5$ and with [Fe/H]$ \sim -2.1 $ dex, NGC 2419 is among the five brigtest clusters in the Milky Way and belongs to the most metal-poor group which all, except AM-4 are located within $R_{GC} \simeq 20 \, \text{kpc}$ whereas NGC 2419 is put among the outer halo GCs with $R_{GC} \simeq 90 \, \text{kpc}$. It appears to be a very normal, low metallicity Galactic GC, the only exception being the HB “blue-hook”, a feature detected so far only in very few globulars and, most noteworthy, in those showing multiple main sequences and/or of likely extragalactic origin.

The full report can be downloaded here.

Thanks to Manikanta Reddy, Anoop Gavankar and Alankar Kotwal for working with me on this project, and Prof. Priya Hasan for her guidance.